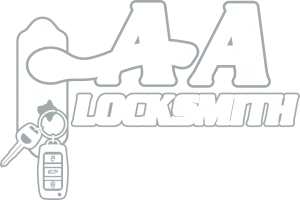 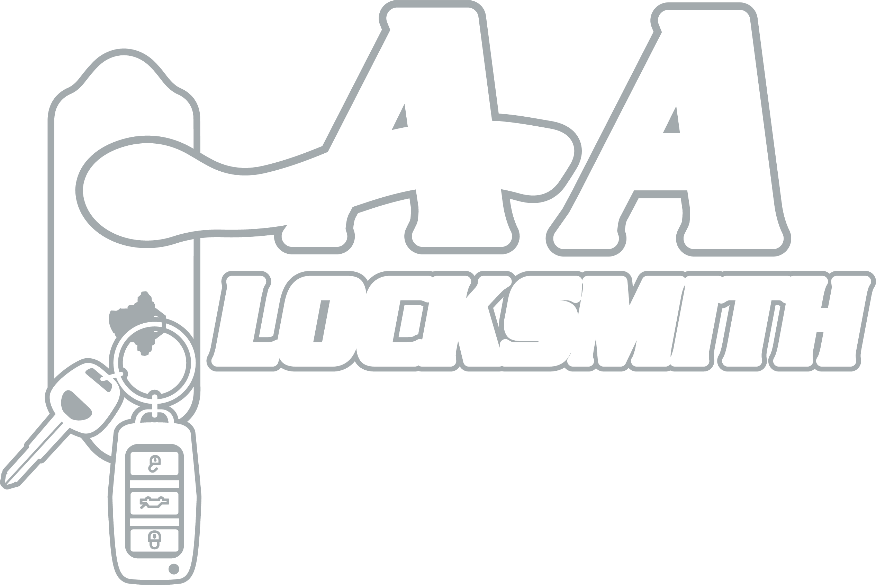 AA Locksmith is a locally owned and operated family business with over 35 years experience.

Back in 1982, Bob Parmentier learned the trade primarily from his father-in-law. He hustled over the next several years, taking jobs day and night. In 1992, he opened his first store front on Broad Street in Central Falls. In 1998, he moved his store front to Lonsdale Ave where together he and his wife ran their business. Many years later, in typical family fashion, Bob taught his son-in-law, Josh Cournoyer the trade. Josh and his wife Sara have taken over operations and have found ways to expand the business.

AA Locksmith appreciates all their loyal customers throughout the years. 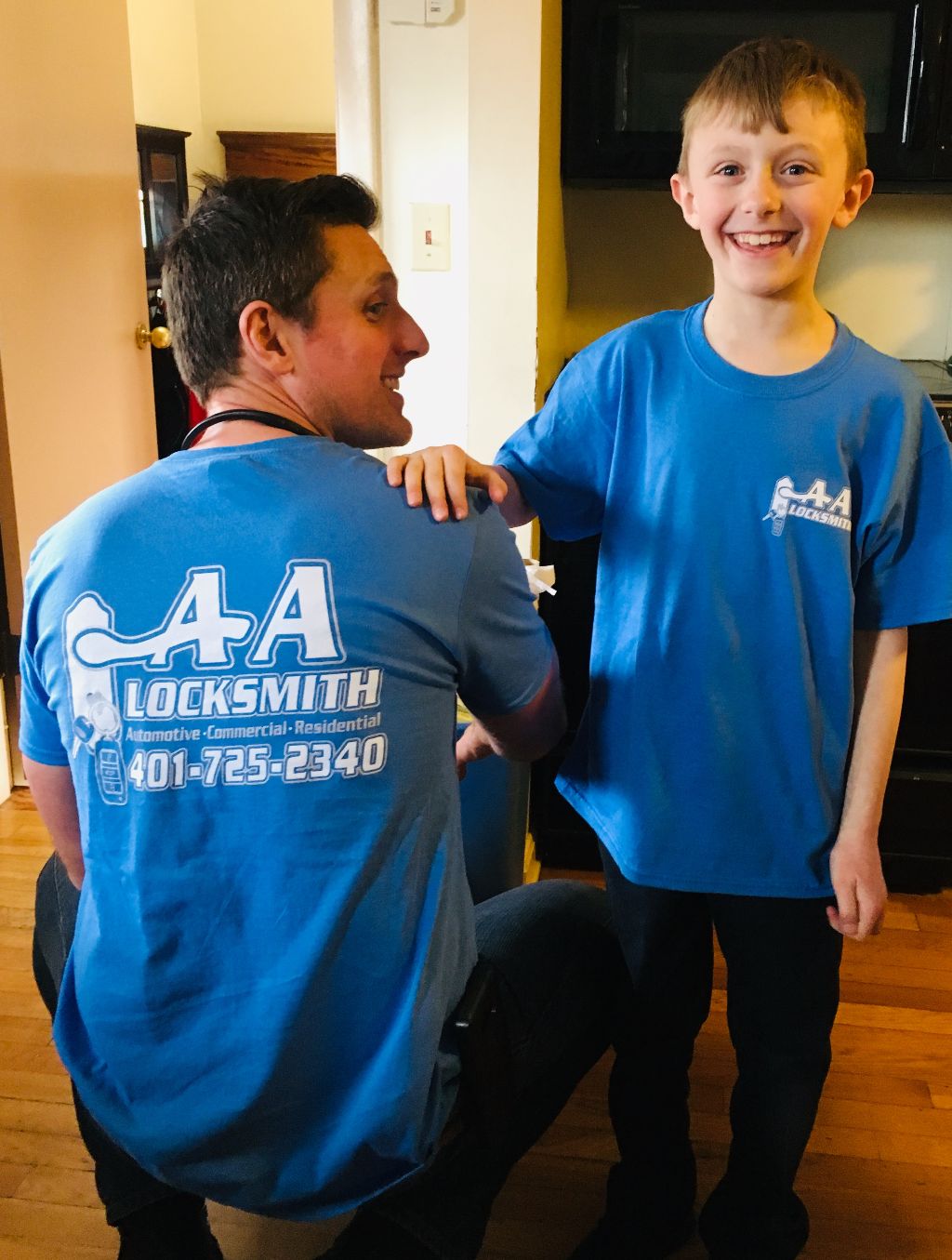 Lost your keys to your car?
Locked out of your house? Don't worry. We have you covered. We offer emergency road service where we will unlock your car or get you into your house. 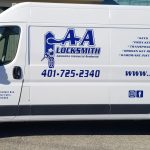 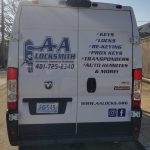 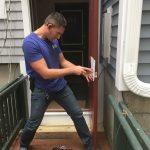 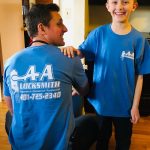 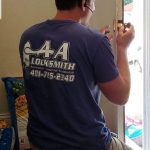 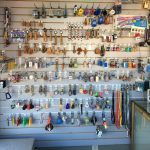 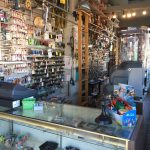 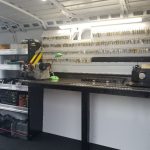 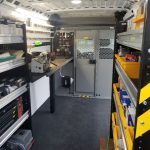 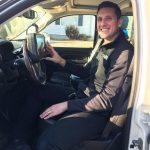 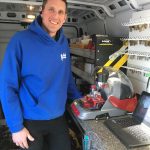 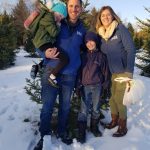 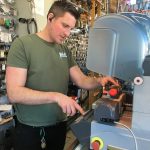 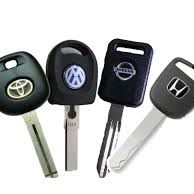 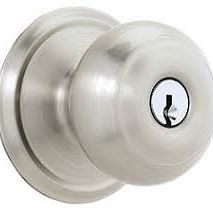 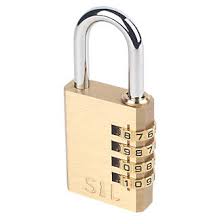 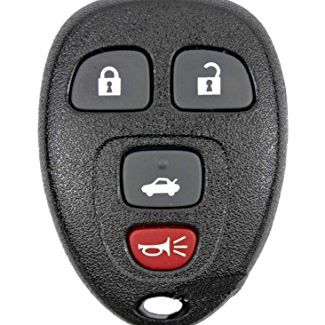 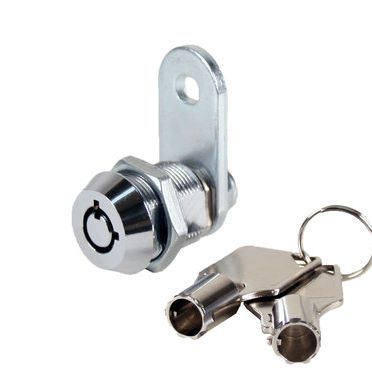 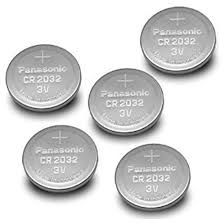 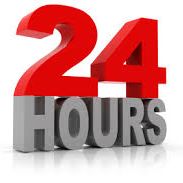 24 hour lockout service for both automotive and residential. 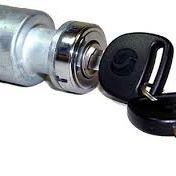 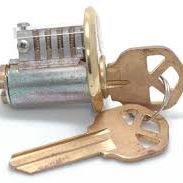 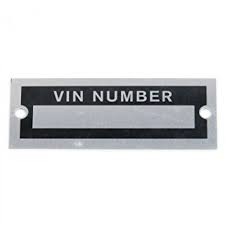 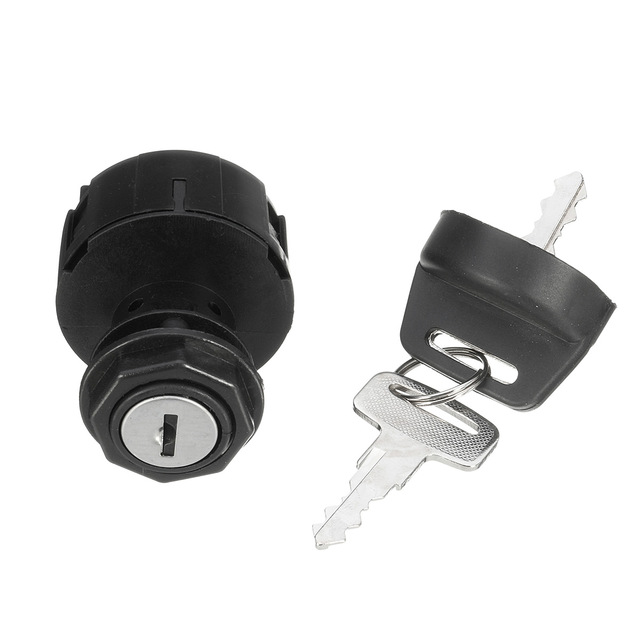 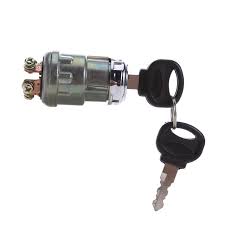 Boat Keys, Most Makes and Models